What is a truffle?

Truffles are the most valuable, sought and expensive mushrooms in fungus family. It is an underground mushroom which grows on the roots of certain kinds of trees, especially, oaks, hazel, hornbeam. It forms a symbiotic relationship with the host tree: mushrooms need trees to grow, and trees need mushrooms to live; it is a system of give and take. 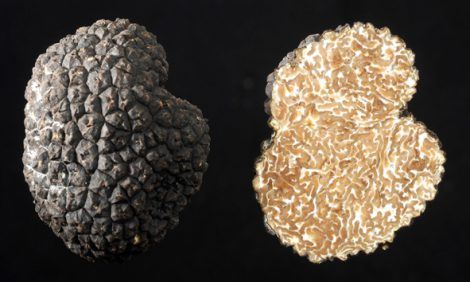 What about truffle in Great-Britain?

Tuber Aestivum/Uncinatum, also called, black summer Truffle, is the most commonly found truffle in England. To get truffles, you need limestone. The chalk downs of Kent, Surrey, Wiltshire and Hampshire were the centre of truffle hunting businesses in the 18th to early 20th centuries. The Wiltshire village of Winterslow, sometimes described as the headquarters of English trufficulture, had many trufficultors.

In 2006, on the Queen’s Sandringham Estate, an orchard of truffle trees had been planted for Prince Philip.

Today, we know that a large part of England has a huge potential to be a great country for truffle business, especially thanks to, regular rains, change of climate, and English gardeners’ skills. 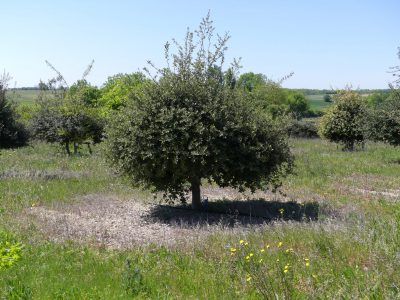 AGRI-TRUFFE is a French company, born in 1972, near Bordeaux, world leader of truffle trees production.

We do not sell only truffle trees, we help people from analysing their soil to advise and help them after plantation with consultancy. That is why our catchword is: “Your success is ours”.